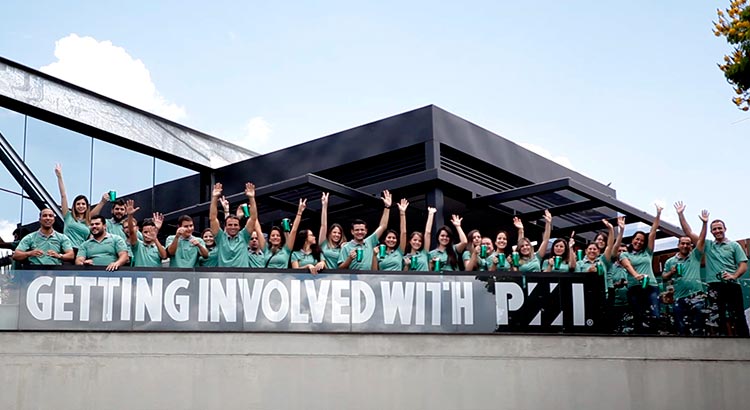 It began as a dinner in early 1969 among three men at the Three Threes Restaurant, a small, intimate gathering place just a few blocks from City Hall in Philadelphia, Pennsylvania, USA.

The dinner was a continuation of several months of discussions between two of the men, Jim Snyder and Gordon Davis. By the conclusion of this meal, it was decided that a new organization should be formed to provide a means for project managers to associate, share information and discuss common problems.

Ensuing discussions resulted in the first formal meeting at Georgia Institute of Technology in Atlanta, Georgia, USA, on 9 October 1969. The by-product of this meeting was the birth of the Project Management Institute. Shortly thereafter, articles of incorporation were filed in Pennsylvania, signed by five persons, who are officially recognized as the founders of PMI – James Snyder, Eric Jenett, Gordon Davis, A. E. “Ned” Engman and Susan C. Gallagher.

Mr. Snyder is a founder of the Project Management Institute, a Fellow of the Institute, and a past Volunteer Executive Director, President and Chairman of the Board. He is currently a member of the Board of Directors of the PMI Educational Foundation, Treasurer of the Delaware Valley Chapter, and a member of the Editorial Review Board of Project Management Journal. Mr. Snyder, who is casually referred to as the “Father of PMI,” has been awarded the PMI Man of the Year Award and is an Honorary Life Member of the Institute. He is also a founding member of the PMI Delaware Valley Chapter and the Pharmaceuticals Specific Interest Group (SIG). Mr. Snyder served as the project manager for the construction of PMI’s World Headquarters in Newtown Square, Pennsylvania, USA. The PMI James R. Snyder Center for Project Management Knowledge and Wisdom, located in the headquarters building, is named in his honor.

Mr. Jenett, one of PMI’s five original founders, was PMI’s first Project Management Professional (PMP®). A PMI Fellow, Mr. Jenett was PMI’s President in 1971, Chairman in 1972 and Secretary from 1975 to 1976. A founding member of the PMI Houston Chapter, Mr. Jenett was honored by PMI in 1975 for his Distinguished Contribution to the Institute. He presented at numerous PMI Seminars & Symposiums, served on a number of panels, and published a variety of articles in the Project Management Quarterly, later to become the Project Management Journal®, and in a number of other technical publications. He wrote and lectured on technical and project management topics and had more than 30 publications and presentations.

Dr. Davis is member number four in PMI and is a former Vice President of the Institute. He effectively served PMI in many capacities, including the coordination of the Institute’s early-on academic activities, and has received nearly every honor that the organization bestows, including the designation of PMI Fellow. His interest in helping to create PMI was to provide a forum for discussing the emerging concepts and practices in the field, and to identify a profession of project management that was not otherwise perceived as a profession. Dr. Davis continues to challenge PMI members and leaders to build professionalism in project management and to focus on the multi-disciplinary aspects of project management that play such a vital role in bringing projects of all sizes to a successful conclusion.

On 29 January 1968 Mr. Engman sent a letter of invitation to form an organization addressing “project management” to five people: James Snyder of SmithKline and French; Dr. J. Gordon Davis of Georgia Tech University; John King of AT&T; Russ Archibald of Booz, Allen & Hamilton; and Eric Jenett of Brown & Root. At the time, Mr. Engman was the Houston-based National CPM Marketing Representative for McDonnell Automation Company, now McDonnell Douglas Corporation. The call to meet was a by-product of individual discussions back in early 1967 between Mr. Engman and several of the listed candidates as he made his business calls selling the McAUTO CPM and related software packages and services. It was the very nature of his role with McDonnell that nurtured Mr. Engman’s strong interest in the development of project management. The invitation resulted in a meeting early in 1968 in New Orleans, Louisiana USA to form a “project management organization.”

Ms. Gallagher worked in project management with fellow founder James Snyder at SmithKline and French Laboratories in Philadelphia, Pennsylvania, USA. She participated in the 1969 meeting in Atlanta, Georgia, USA, during which the five original founders and one other trustee, seeking to add structure to PMI, named themselves to various posts in the brand new organization. She served the Institute as Treasurer, Vice President of Technical Service, Director-at-Large and has presented papers at annual meetings. Along with her fellow founders, Ms. Gallagher’s goal was to bring together individuals from all fields of project management to learn, share and advance the profession. Following a move to Chicago, Illinois, USA, Ms. Gallagher was active in the PMI Midwest Chapter and was instrumental in orchestrating the PMI 1977 Seminars & Symposium. 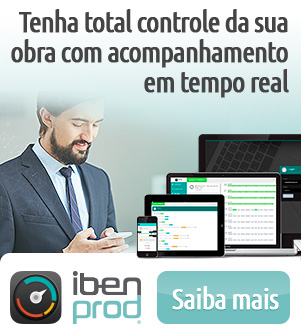 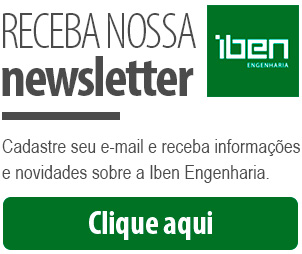